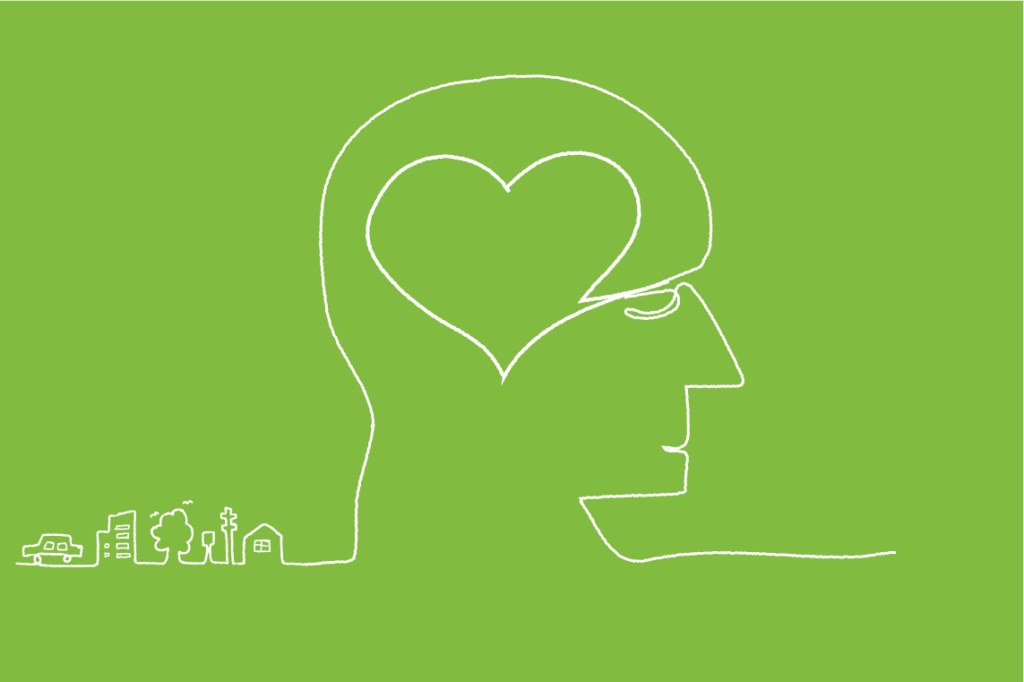 Health is defined by the World Health Organization (WHO) as “a state of complete physical, mental and social well-being and not merely the absence of disease or infirmity.”

It is important to recognize that this interconnectedness of physical, mental and social well-being is what constitutes a healthy human being. When any one of these components is compromised, so is our overall health.

The Canadian Mental Health Association Ontario points out that often people mistake the terminology “mental health” to mean some form of mental illness. While the terms are often used interchangeably, mental health and mental illness are not the same thing. But they are also not mutually exclusive.

In fact, mental health is a positive aspect of our overall health. The WHO defines it as “a state of well-being in which every individual realizes his or her own potential, can cope with the normal stresses of life, can work productively and fruitfully, and is able to make a contribution to her or his community.”

Adapted from Health and Welfare Canada. Mental Health for Canadians: Striking a Balance. 1988.

In other words, someone who has a mental illness can learn to deal with the illness by seeking support and treatment, using such tools as medication, practising good self-care, and building resiliency skills.

Mental illness is much like a physical illness, such as heart disease, cancer or a broken leg; in most cases, you can learn to effectively live with it and recover from it. Recovery does not necessarily mean an individual no longer has a mental illness. Rather, it is a personal process of gaining control, purpose and meaning in your life and striving to reach your full potential.